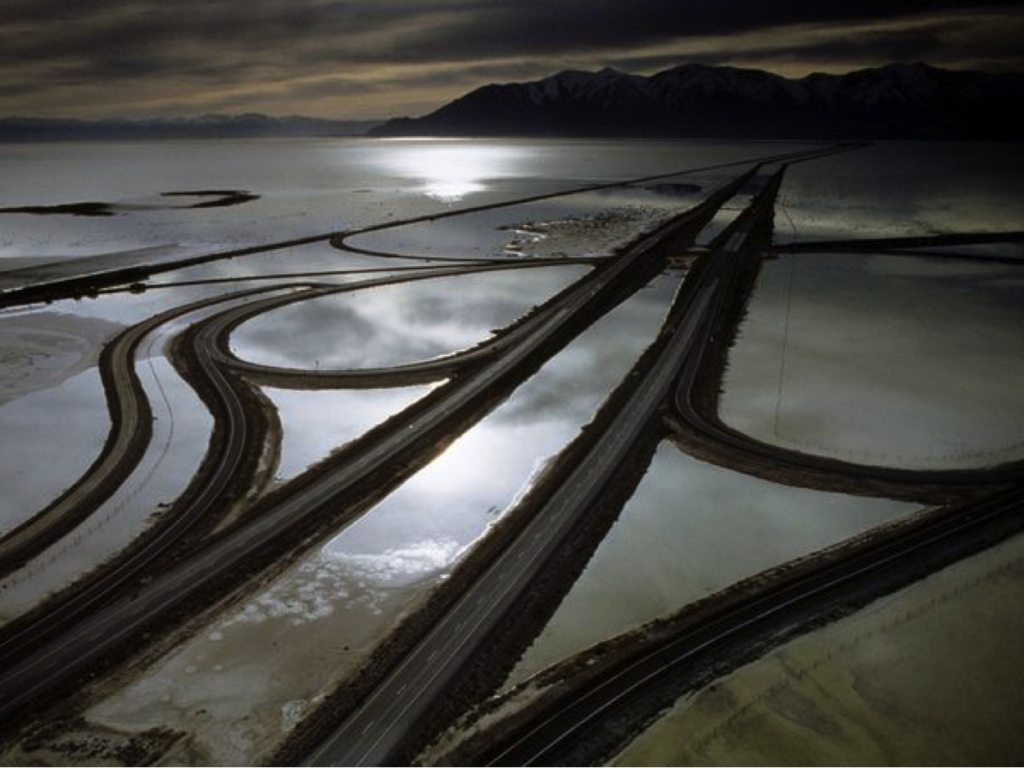 There are few places on Earth where people need not be concerned about flooding. Any place where rain falls is vulnerable, although rain is not the only impetus for flood.

A flood occurs when water overflows or inundates land that’s normally dry. This can happen in a multitude of ways. Most common is when rivers or streams overflow their banks. Excessive rain, a ruptured dam or levee, rapid ice melting in the mountains, or even an unfortunately placed beaver dam can overwhelm a river and send it spreading over the adjacent land, called a floodplain. Coastal flooding occurs when a large storm or tsunami causes the sea to surge inland.

Most floods take hours or even days to develop, giving residents ample time to prepare or evacuate. Others generate quickly and with little warning. These flash floods can be extremely dangerous, instantly turning a babbling brook into a thundering wall of water and sweeping everything in its path downstream.

Disaster experts classify floods according to their likelihood of occurring in a given time period. A hundred-year flood, for example, is an extremely large, destructive event that would theoretically be expected to happen only once every century. But this is a theoretical number. In reality, this classification means there is a one-percent chance that such a flood could happen in any given year. Over recent decades, possibly due to global climate change, hundred-year floods have been occurring worldwide with frightening regularity.

Moving water has awesome destructive power. When a river overflows its banks or the sea drives inland, structures poorly equipped to withstand the water’s strength are no match. Bridges, houses, trees, and cars can be picked up and carried off. The erosive force of moving water can drag dirt from under a building’s foundation, causing it to crack and tumble.

In the United States, where flood mitigation and prediction is advanced, floods do about $6 billion worth of damage and kill about 140 people every year. A 2007 report by the Organization for Economic Cooperation and Development found that coastal flooding alone does some $3 trillion in damage worldwide. In China’s Yellow River valley, where some of the world’s worst floods have occurred, millions of people have perished in floods during the last century.

When floodwaters recede, affected areas are often blanketed in silt and mud. The water and landscape can be contaminated with hazardous materials, such as sharp debris, pesticides, fuel, and untreated sewage. Potentially dangerous mold blooms can quickly overwhelm water-soaked structures. Residents of flooded areas can be left without power and clean drinking water, leading to outbreaks of deadly waterborne diseases like typhoid, hepatitis A, and cholera.

But flooding, particularly in river floodplains, is as natural as rain and has been occurring for millions of years. Famously fertile floodplains like the Mississippi Valley in the American Midwest, the Nile River valley in Egypt, and the Tigris-Euphrates in the Middle East have supported agriculture for millennia because annual flooding has left millions of tons of nutrient-rich silt deposits behind.

Most flood destruction is attributable to humans’ desire to live near picturesque coastlines and in river valleys. Aggravating the problem is a tendency for developers to backfill and build on wetlands that would otherwise act as natural flood buffers.

Many governments mandate that residents of flood-prone areas purchase flood insurance and build flood-resistant structures. Massive efforts to mitigate and redirect inevitable floods have resulted in some of the most ambitious engineering efforts ever seen, including New Orleans’s extensive levee system and massive dikes and dams in the Netherlands. And highly advanced computer modeling now lets disaster authorities predict with amazing accuracy where floods will occur and how severe they’re likely to be.