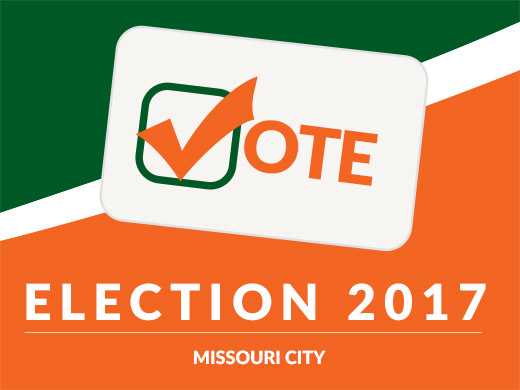 Why is the City having an election on changes to the Charter?

What notice has been provided for this special election on Charter propositions?

The City Council received the Commission’s report, which contained Propositions A (mayor pro tem election), C (city manager authority), F (Finance Department name), and G (October fiscal year), on December 19, 2016. After the Commission submitted its report to the City Council, notice of the Commission’s proposed amendments was published in the Fort Bend Independent on December 28, 2016. The City Council discussed proposed Charter amendments at open City Council meetings on January 3, 2017, July 3, 2017, July 17, 2017, and August 7, 2017. Notice of the special charter election was published in the Fort Bend Independent on October 18, 2017, and October 25, 2017. Notice of the special election is also posted on the City’s website.

What is Proposition A?

Proposition A clarifies that the mayor pro tem of the City Council may be elected at the first regular city council meeting following a general election to elect councilmembers, or, if there is a runoff decided by a special election, after the special election.

What is Proposition B?

Proposition B removes the requirement that the city manager must be bonded at city expense in an amount not less than $25,000.

What is Proposition C?

What is Proposition D?

What is Proposition E?

Proposition E changes the words in the Charter to make them consistent with City Council Resolution No. R-16-32, which changed the election date from May to November.

What is Proposition F?

Proposition F changes the name of the city’s finance department from the “Finance Department” to the “Financial Services Department.”

What is Proposition G?

Proposition G changes the City’s fiscal year from July 1 through June 30 to October 1 through September 30.

On what fiscal year cycle are most cities?

It varies. Most of the City’s benchmark cities, including Pearland, Rosenberg, Sugar Land, and League City, are on October 1 through September 30 fiscal year cycles.

When is the election?

For more information about Missouri City, please watch the City website:www.missouricitytx.gov, like us on Facebook—fb/MissouriCityTX, follow us on Twitter, Instagram and Snapchat—@MissouriCityTX and watch Missouri City Television (Ch. 16 on Comcast and Ch. 99 on AT&T U-verse).